We care about your privacy. Read about your rights and how we protect your data. Get Details
Nino Lab 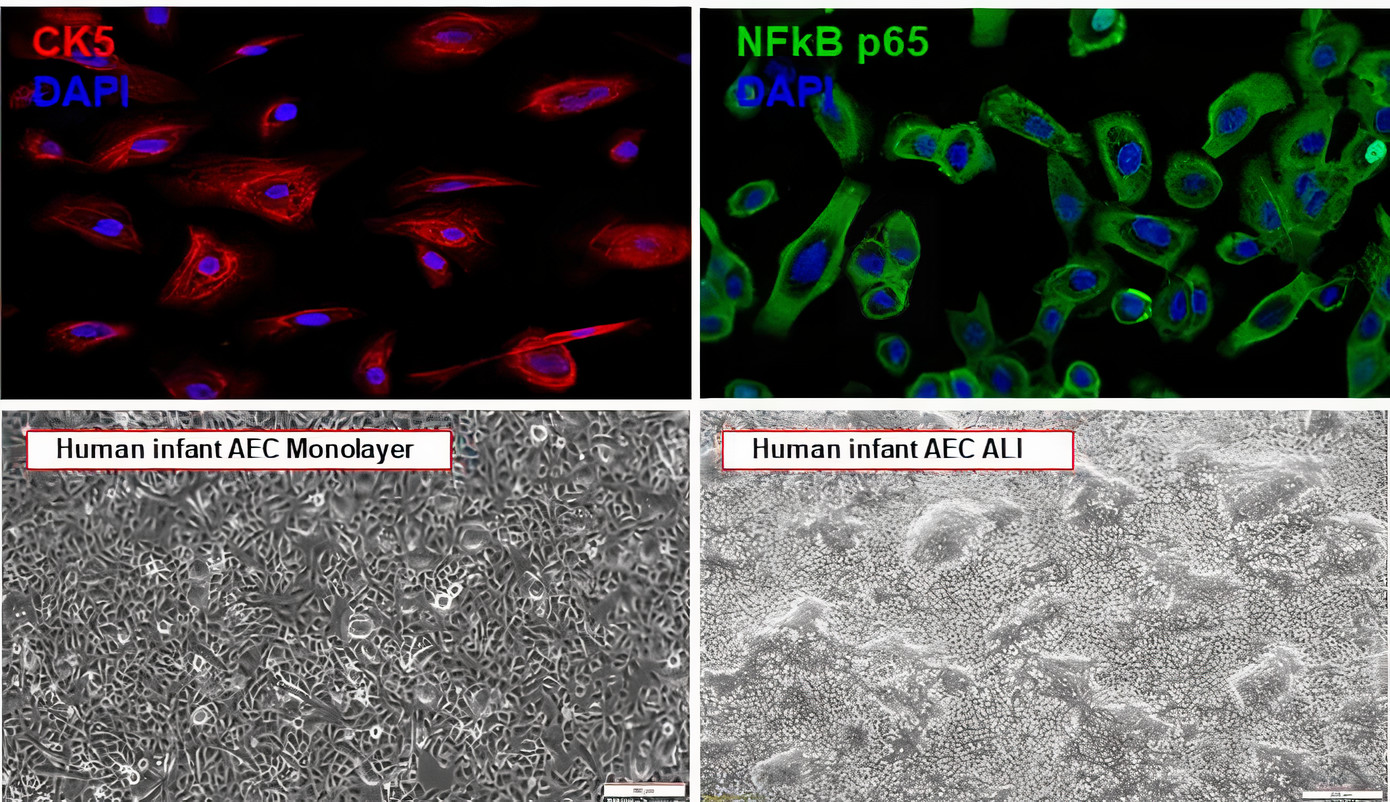 Viral Immunogenetic Responses of the Airways and Lungs (VIRAL) Study

Lower respiratory tract infections (LRTIs) are the top cause of hospitalizations and death worldwide. Each year, there are over 30 million LRTI cases leading to over 3 million hospitalizations. Despite major technological progress over the past decade, the health care of babies with LRTIs has not improved. One of the major reasons is the lack of data in human infants. Thus far, LRTI studies have focused on adults or animal models. Very few studies have included human babies.

The Viral Immunogenetic Responses of the Airways and Lungs (VIRAL) study is a multidisciplinary, human-based research initiative funded by the National Institutes of Health (NIH) to understand why infants suffer severe LRTI in early life. The VIRAL study primarily aims to investigate the pathogenesis of LRTIs caused by respiratory syncytial virus (RSV) and human rhinovirus (HRV), the top causes of sick visits and mortality in infants worldwide.

The VIRAL study includes bio-banking of human airway samples during acute viral respiratory infections and the generation of human infant airway epithelial cell models to understand the early development and maturation of the immune system in the respiratory mucosa. The VIRAL study has allowed us to discover many new aspects of the human infant antiviral response. We have established that during early human life, the airway response to respiratory viruses includes robust production of the master type 2 cytokine thymic stromal lymphopoietin (TSLP), interferon type III (IFN Lambda) and microRNA-155, which is a strong modulator of the expression of key immune genes. We have recently expanded our VIRAL research studies to include coronavirus (SARS-CoV-2) as well as high-risk groups such as premature babies and children born with trisomy 21 (Down syndrome).

Premature birth rates are rising dramatically, affecting currently 15 million newborns worldwide and 500,000 in the United States (about 13% of all live births).  Premature infants are at high risk of developing chronic lung disease (bronchopulmonary dysplasia), sleep apnea and severe LRTI caused by RSV, HRV and other viruses. Thus, investigating the determinants of respiratory morbidity in premature babies is critically needed to identify new preventive and treatment strategies that will have a long-lasting public health impact. Novel clinical tools are critically needed to allow early interventions to decrease the high morbidity and mortality in this low-income population.

We have partnered with our Neonatal Medicine Division and the Quantitative Imaging group in Children's National to develop precision medicine approaches to monitor respiratory disease in babies born prematurely. Our NIH-funded projects include collection and processing of lung imaging obtained for clinical purposes (e.g., chest X-ray) with electronic health records (EHR) and clinical outcomes. These studies are integrated with our VIRAL study to better understand the effect of premature birth on the early development and maturation of the airway epithelium and the subsequent risk for bronchopulmonary dysplasia, severe viral LRTIs, sleep apnea and childhood asthma.

The Nino Laboratory also works in close collaboration with the Sleep Medicine team at Children’s National, which includes pulmonologists, pediatric ENT surgeons and sleep medicine specialists. Our goal is to move forward the current understanding of the pathogenesis of obstructive sleep apnea (OSA) in children. OSA is a common and underdiagnosed condition affecting 2% to 5% of the pediatric population. In children, OSA is primarily caused by upper airway obstruction due to enlarged nasopharyngeal tissue. Notably, the mechanisms of upper airway obstruction in young children are largely unknown. Through the integration of cellular, molecular and clinical approaches, our multidisciplinary team aims to elucidate how the nasal airway mucosa of human infants can lead to upper airway obstruction and subsequently OSA. Our ultimate goal is to discover new mechanisms of disease that can lead to novel biomarkers and treatments for OSA in children.