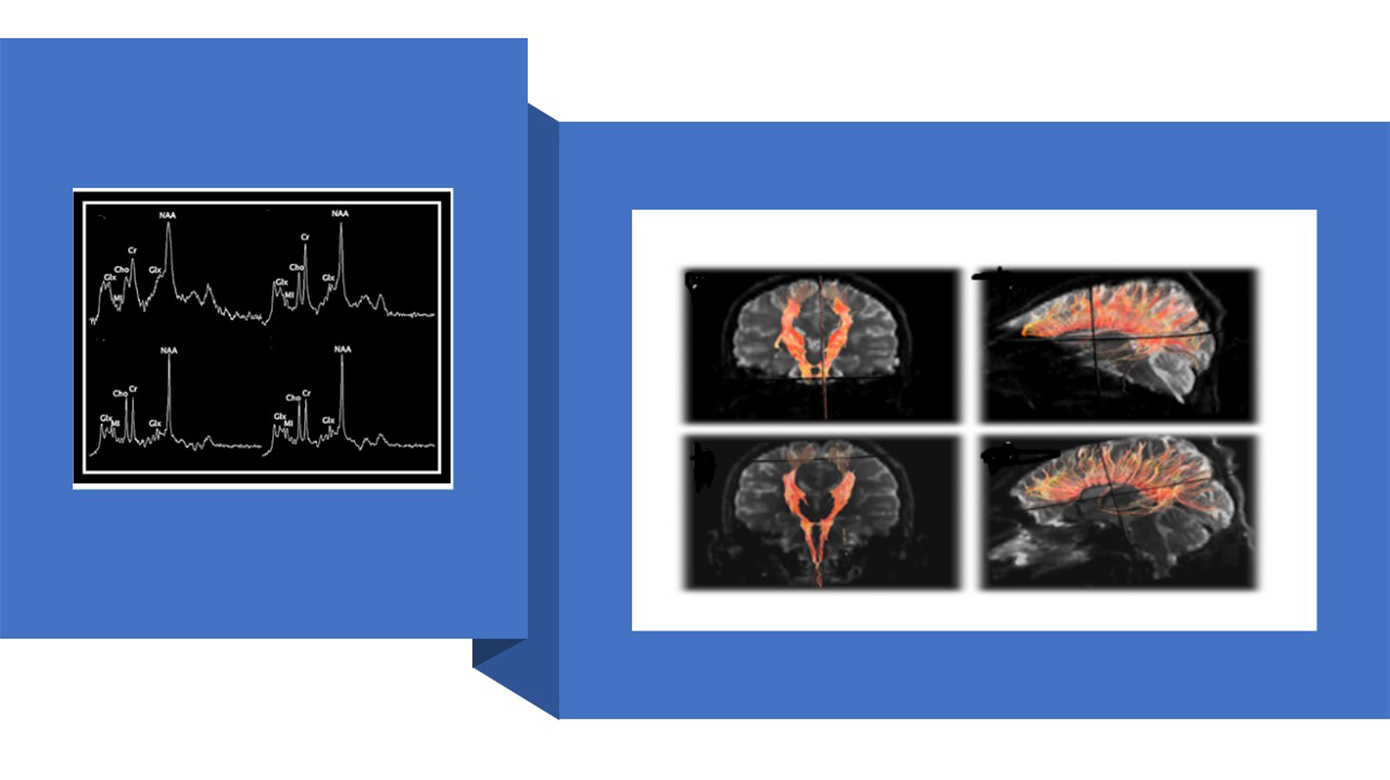 The Gropman Laboratory focuses on inborn errors of metabolism and chromosome disorders.