We care about your privacy. Read about your rights and how we protect your data. Get Details
Innovation

Researchers at Children's National Hospital have developed a novel vascular sheath that contains electrodes that allow for visual access to the heart, particularly transseptal left atrial and/or ventricle access, without the use of fluoroscopy.

The American Academy of Pediatrics and American Radiologic Association have challenged the medical community to limit radiation exposure in medical imaging procedures, particularly in populations experiencing barriers such as children. Cardiac ablation to cure arrhythmias has become the treatment method of choice, and researchers at Children’s National have developed a new transseptal needle and guiding sheath system that allows the cardiac ablationist to safely manipulate catheters and needles into the left atrium and/or left ventricle under magnetic guidance and without fluoroscopy. Fluoro-less transseptal access could be obtained using echocardiographic techniques, but the system developed at Children’s National provides for a fluoro-free workflow that is much safer because it visualizes all apparatus components.

This technology is available for exclusive or non-exclusive licensing. 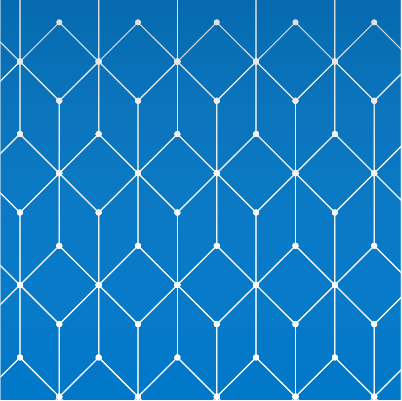