We care about your privacy. Read about your rights and how we protect your data. Get Details
Center for Translational Research 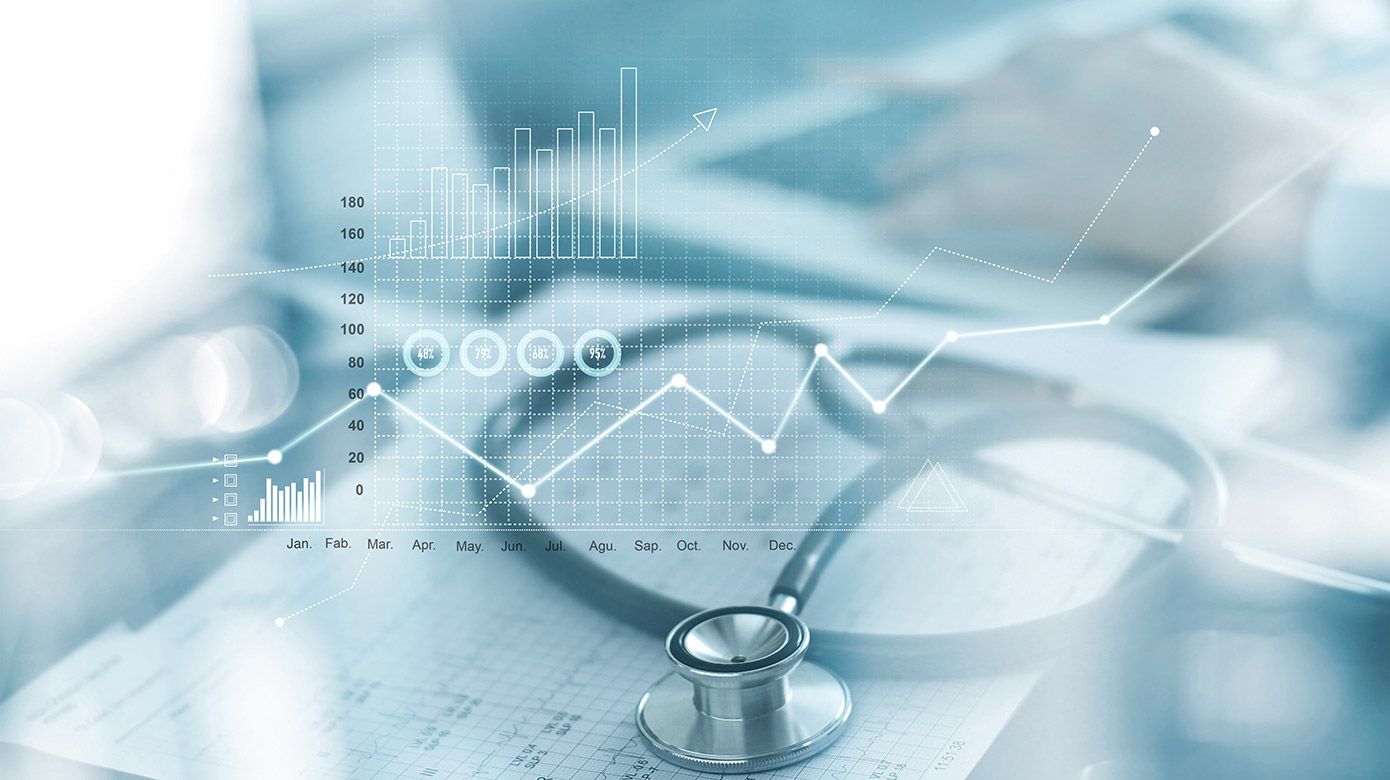 Children being treated for acute and chronic illnesses can experience symptoms from both the illness itself as well as from its treatment. If the child is not asked to report the functional consequences of the illness and its treatment, the full disease impact remains unknown and the symptoms may be undertreated. Our team has continued to lead the assessment of the pediatric Patient Reported Outcomes Measurement Information System (PROMIS) in children receiving treatment for various cancers, as well as in survivors of childhood cancer. Outcomes include:

With collaborative funding awarded in 2015, the team is pursuing studies to address the clinical usefulness of these pediatric PROMIS measures. In addition, the team continues to co-lead an eight site study to create and validate a child-reported cancer treatment toxicity measure. Outcomes include final lists of core and expanded treatment toxicities validated by children 7 to 18 years of age, development of parallel parent report toxicity measures and validated directions and response options for both sets of measures and construct validity from 275 children, parents and their clinicians.

Children’s National Hospital is one of only four sites nationwide that are part of the Eunice Shriver Kennedy National Institute of Child Health and Development funded research centers in Pediatric Developmental Pharmacology.

The Pediatric Psychopharmacology Team from the Division of Psychology and Behavioral Health is funded by both industry and the NIH to investigate new therapies for psychiatric and behavioral disorders in children ages 5 to 17 years. The Team collaborates with investigators across the U.S. and around the world to identify best practices in testing psychotropic medications for both safety and efficacy. Areas of interest span the psychiatric field from autism to schizophrenia. In addition, the team is a training resource for other investigators on best practices for evaluating study subjects, consenting practices and retention of enrolled participants. Trials with frequent pharmacokinetic sampling often incorporate the expertise of the CTSI-CN nursing and ancillary staff.

Recent studies have included a phase I trial of a novel antidepressant where Children’s National Hospital was the first center to establish dosing in a pediatric cohort. This agent is currently undergoing phase III study at multiple sites including Children’s National. A second national trial is evaluating add-on treatment for aggression in ADHD, using a handheld device to record aggressive behavior which is then loaded directly into the study database, optimizing data accuracy and eliminating parental recall bias.

Since its inception, the Psychopharmacology Trials Team has conducted over 75 registration trials leading to the FDA approval of multiple medications for: