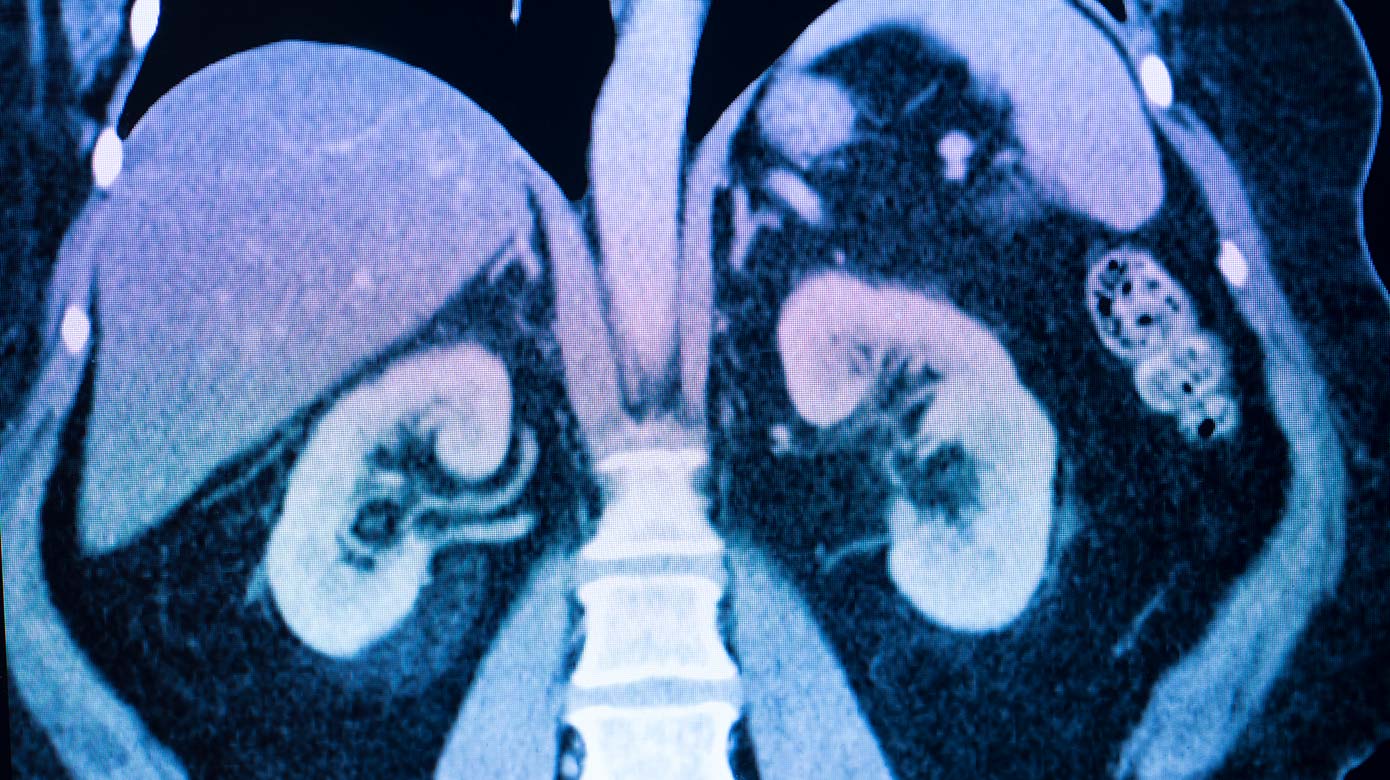 The neuroimaging studies we have performed as part of the Urea Cycle Disorders Consortium (UCDC) have focused on patients with Ornithine Transcarbamylase Deficiency (OTCD), an X-linked urea cycle disorder, and one of the rare inborn errors of metabolism.  We are using advanced platforms in neuroimaging including volumetrics, DTI, fMRI, MRS and optical imaging,  in a complementary way to gain insights into the timing and pathoetiology of disease and to identify biomarkers for diagnosis, disease severity and treatment.

In OTCD, hyperammonemic episodes and alterations in cellular volume and neurotransmitters are believed to be at the core of the neurological injury. Our magnetic resonance imaging studies showed that even asymptomatic OTCD carrier females had elevated levels of glutamine (Gln) in several brain regions and related functional MRI abnormalities. Taken together, the data suggest that the pathology in OTCD may be largely secondary to ammonia and Gln accumulation while in more distal defects ASA and citrulline or their products may be neurotoxic.

These studies also showed that OTCD heterozygotes have an altered neurocognitive profile in an array of cognitive subdomains associated with changes in function of the prefrontal cortex (PFC), such as working memory, executive cognition and attention. Importantly, we have shown that these deficits exist even in patients with minimal or subclinical disease (ie “asymptomatic” heterozygotes), suggesting that subclinical injury may go unrecognized and untreated because routine and clinical assessments are inadequate and therefore underestimate the degree of this injury. These studies are important and indicate that imaging is more sensitive than clinical measures in establishing early patterns of injury. Current studies are focusing on development of less invasive and bedside imaging monitoring to characterize biomarkers of brain injury and recovery during Hyperammonemia.