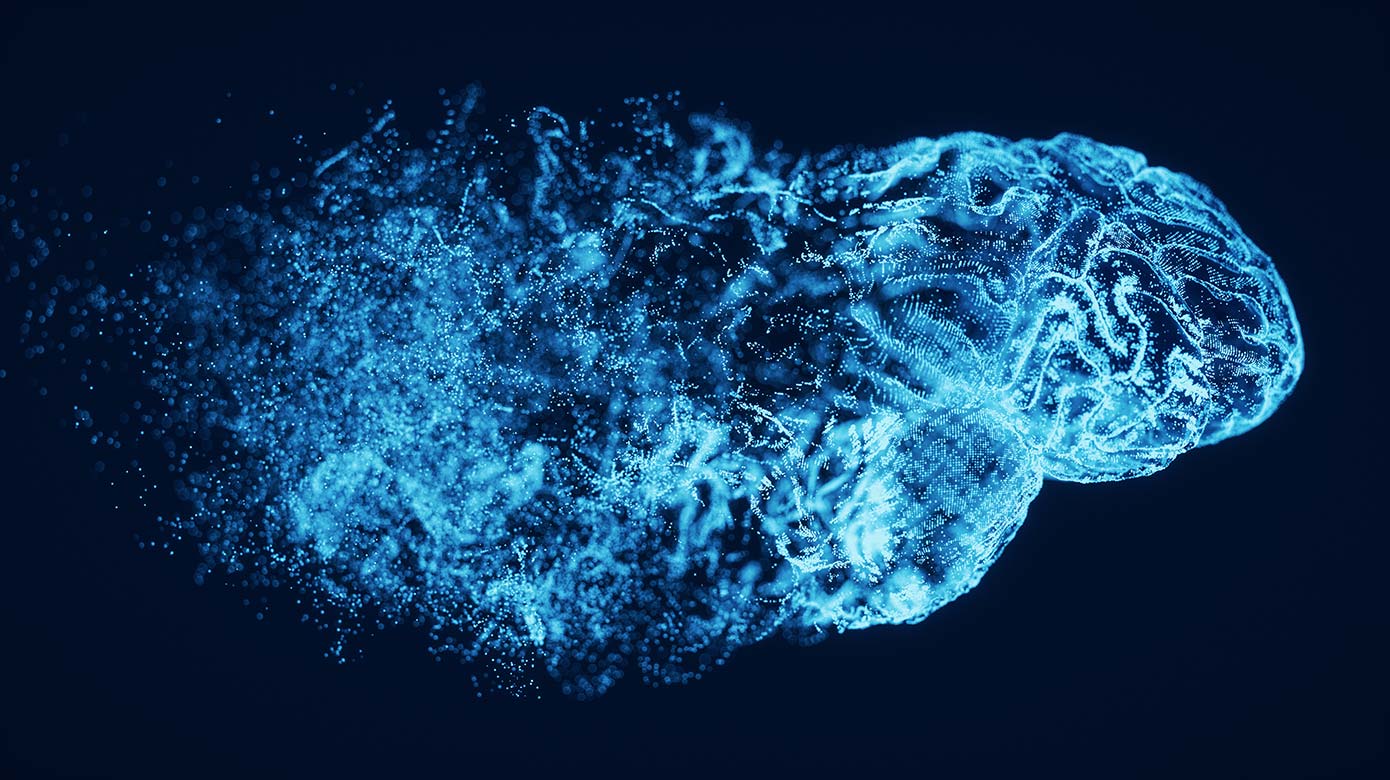 Children with intellectual disabilities may develop more slowly or differently than their typically developing peers. A developmental delay occurs when a child doesn’t meet a development milestone within the expected time range based on averages. Some common causes of intellectual disability include genetic disorders including Down syndrome, cerebral malformations, infections, fetal alcohol syndrome and some metabolic diseases.

Children’s National scientists and physicians work together to study all aspects of healthy brain development, and to learn more about how intellectual disabilities impact the brain’s function and growth. The research teams believe that better understanding will lead to improved treatments in the short term and, one day, preventive care that might curb the effects of these disabilities and the disorders that cause them.