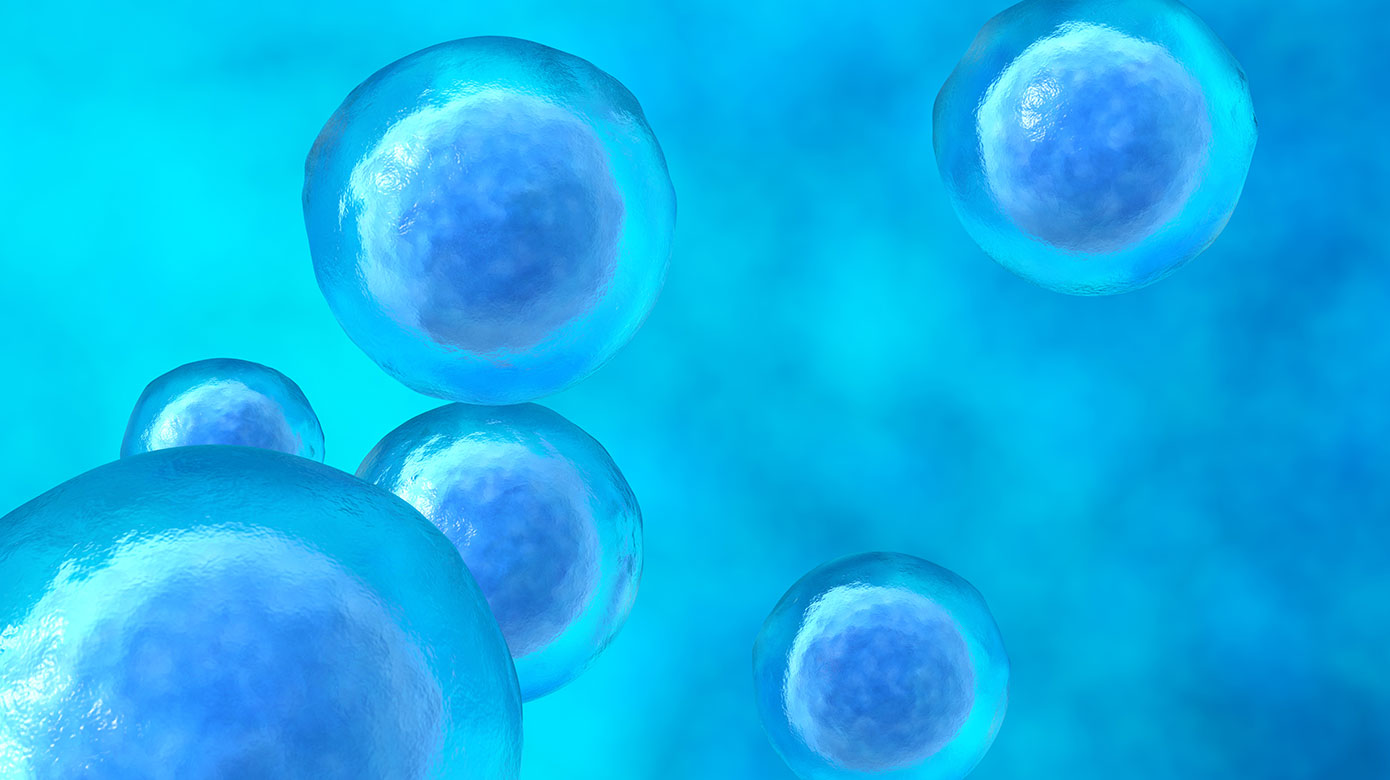 Children’s National Research Institute and the Center for Neuroscience Research are studying neural stem cells and the development and dysfunction of the social brain.

Neural stem cells are present in both the embryonic and postnatal brain, can self-renew, and are able to generate all the major cell types within the central nervous system. Joshua Corbin, Ph.D., is interested in understanding the relationship between amygdala progenitor cell specification, neuronal progenies and their physiology.

Vittorio Gallo, Ph.D., studies cellular signals that regulate the development of neural stem cells and progenitors in the perinatal and adult brain. His laboratory is extending these studies to animal models of brain injury and disease, including demyelinating disorders of the white matter and white matter injury after perinatal hypoxia.

Tarik Haydar, Ph.D., studies cellular mechanisms of forebrain development in animal models and in human brain samples, focusing on the stem and progenitor cells that produce the excitatory neurons in the layers of cortical grey matter. His lab identifies gene expression signatures that mark specific progenitor groups and uses this information to image and track the cells as they produce neurons in the living brain. How neurons born from different progenitor cells integrate into cortical circuits, and how these circuits mediate behavior and cognition, is another area of focus of the Haydar Lab.

Dr. Gallo, Nobuyuki Ishibashi, M.D., and Richard Jonas, M.D., study neural stem cell development in the porcine brain, which closely resembles the human brain. Dr. Ishibashi found that the porcine subventricular zone (SVZ) shares the same cellular structure as its human counterpart at a comparable developmental stage. These similarities strongly support the notion that studies carried out in the porcine SVZ will provide novel insights on cellular/molecular and developmental mechanisms that are also relevant to the human SVZ under both normal physiological and pathological conditions. Beata Jablonska, Ph.D., studies the cell cycle mechanisms involved in neural progenitor response after injury and their potential to regenerate glia.

Dr. Gallo collaborates with Roger Packer, M.D., on the characterization and biology of cancer stem cells in oligodendrogliomas. Growth factors, and their corresponding receptors, play important roles at critical time points in the developing postnatal brain. Cancer in the brain is an example of these growth factor signaling pathways being abnormally regulated. Some approaches for cancer therapy are to target these aberrant signaling pathways in neural stem/progenitor cells.

Development and Dysfunction of the Social Brain

The mammalian basal telencephalic limbic system is comprised of a number of structures that are involved in the regulation of complex emotional and social behaviors. The most prominent of these is the amygdala, which regulates specific aspects of emotional memory, attention and appropriate responses to environmental stimuli. The laboratory of Dr. Corbin studies the link between neurodevelopmental events and the formation of amygdala circuitry and related behavior. He also models the underlying defects in these processes that occur during developmental disorders, such as autism spectrum disorders. Using animal models of amygdala development and malformation, the Corbin lab has identified specific genetic mechanisms that underlie the formation of complex amygdala neural circuits.

Additionally, using specific animal models, Dr. Corbin and his team have revealed potential avenues of pharmacological intervention for autism spectrum disorders, such as Fragile X syndrome. Building on this work, the next major goal of Dr. Corbin's lab is to begin to move these findings from animal models to the clinic, in order to address the major social deficits found in autism spectrum disorders. Thus, through combined basic and translational research efforts, the Corbin lab aims to improve the quality of life for individuals with developmental disorders.