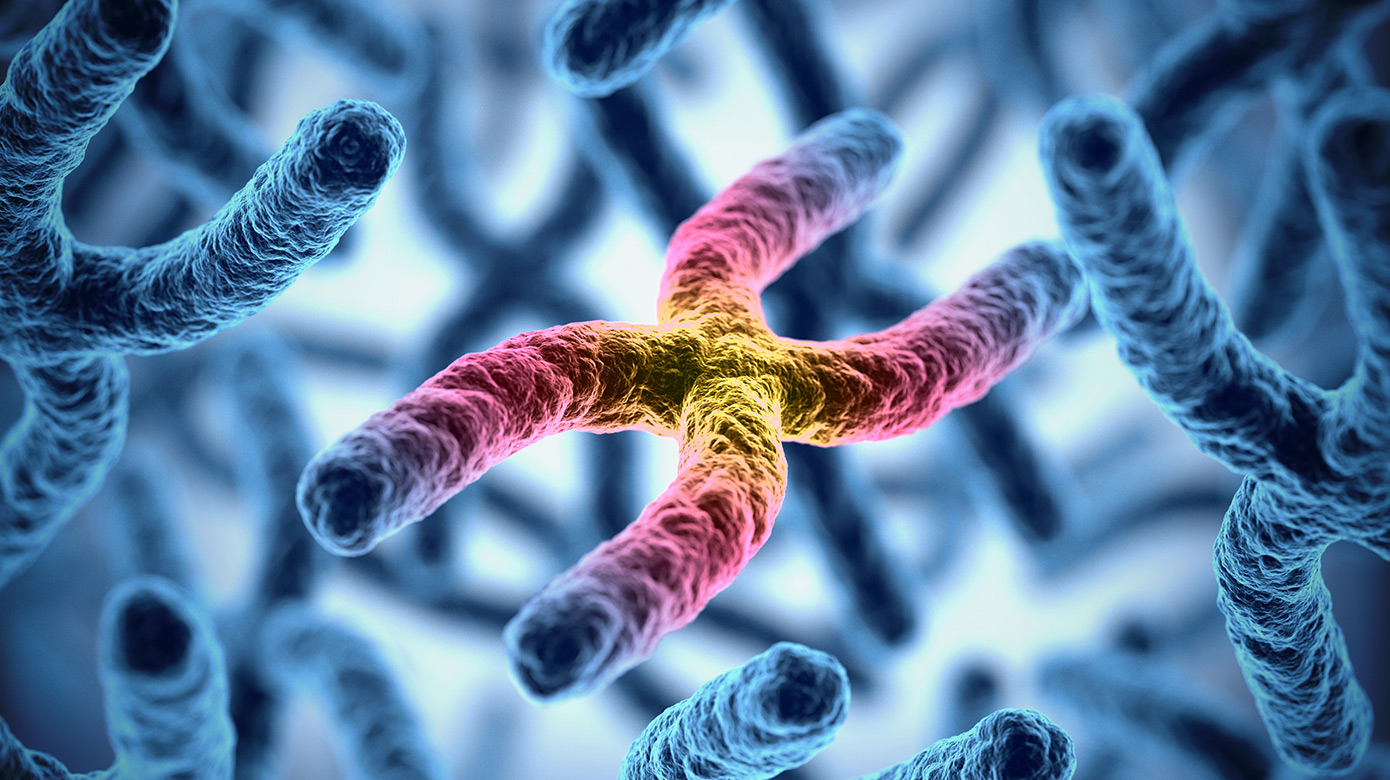 The team at the Center for Autism Spectrum Disorders (CASD) in Children's National Research Institute includes psychologists, speech-language pathologists, child psychiatrists, pediatricians, neurologists and behavioral neuroscientists. These specialists not only diagnose and treat autism spectrum disorders (ASD), but do innovative research on the needs of children with ASD, rapidly translating their findings into new ways to help children living with autism. The research program from CASD uses neuropsychological, genetic and brain imaging methods to determine the underlying cognitive and brain differences between children with ASD and their peers. The goals include understanding of the underlying genetic and neurological causes of ASD, characterizing autism profiles, and developing drug, behavioral and school-based interventions that help children with ASD function better.

The Children's team also collaborates with the Patient-Centered Outcomes Research Institute, the National Institute of Mental Health, the Organization for Autism Research, the Autistic Self Advocacy Network and the Autism Women & Nonbinary Network to investigate the genetic and cognitive characteristics of children with autism who require minimal or no special assistance.

Children’s National researchers also investigate the underlying biological manifestations of ASD. Although autism is a complex genetic disorder, there are numerous cases of single gene disorders which to varying degrees fall onto the autism spectrum. These include Fragile X syndrome, Angelman syndrome and Rett’s syndrome. In addition, a more complex chromosomal disorder, Down syndrome, also displays some overlap with the autism spectrum. Children’s researchers capitalize on the institution’s access to highly sought animal models and clinical samples to explore developmental neurological alterations. These include altered protein processing and disturbances in brain wiring and function related to these disorders. Our goal is to use the information from these animal models to design biologically based therapeutic approaches for ASD.

Faculty with interests in Autism Spectrum Disorders include: 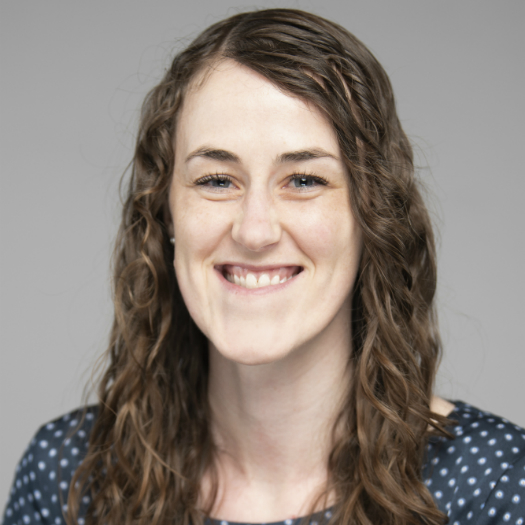 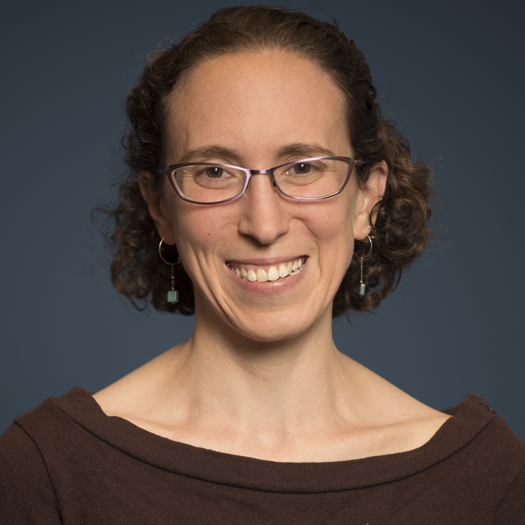 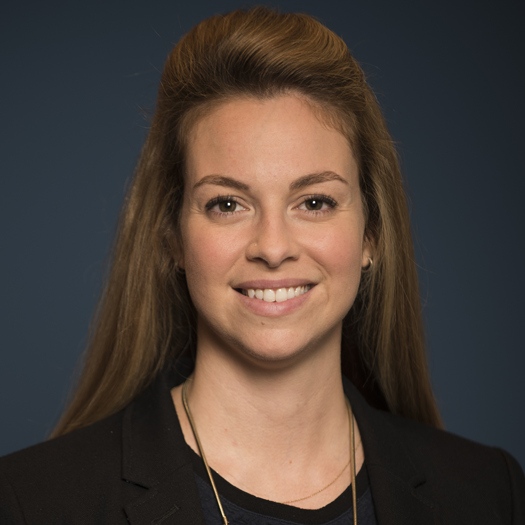 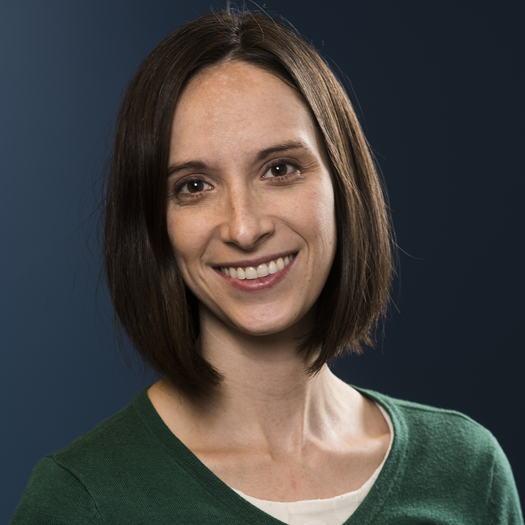 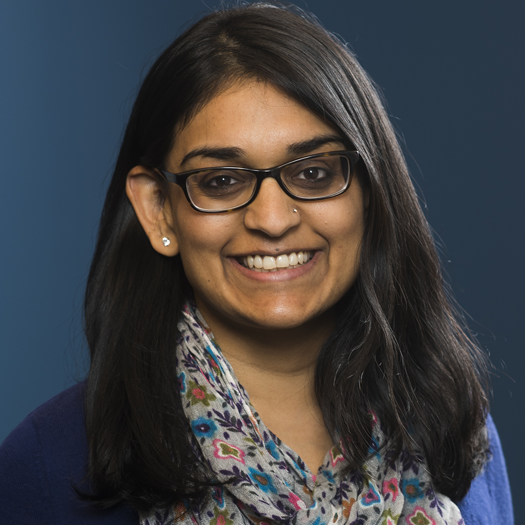 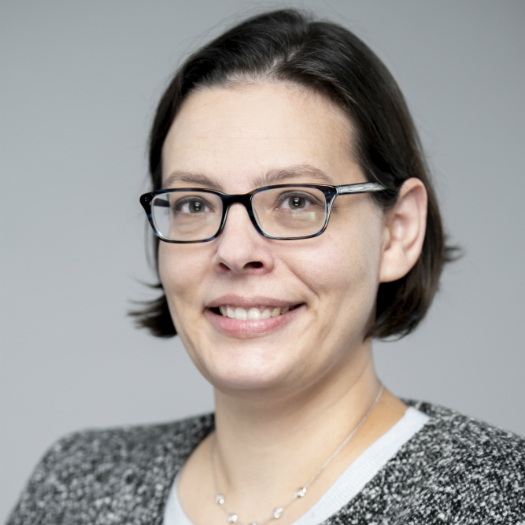