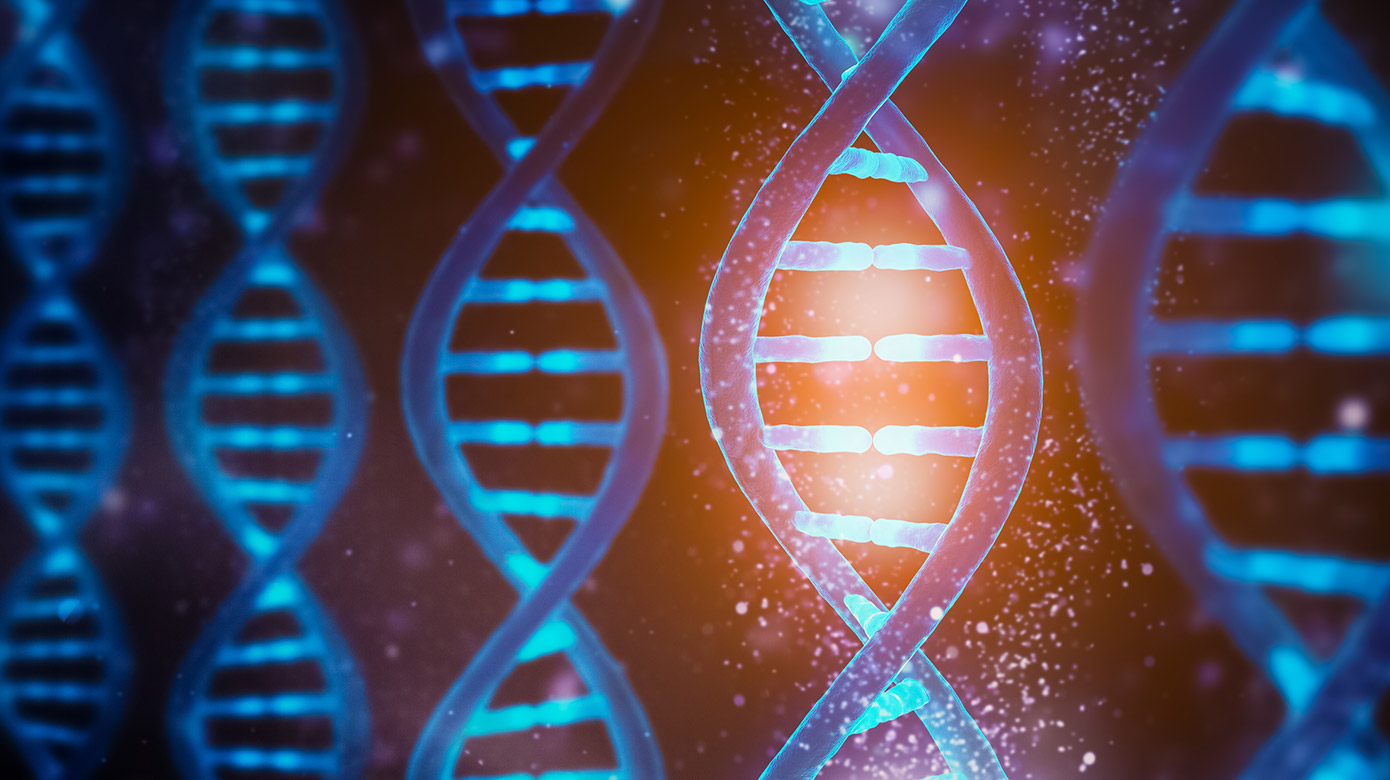 Marshall Summar, M.D., and his team work together across a number of projects using a team/collaboration approach. This has led to the development of a number of devices for detection of biomarkers of disease in PKU, hyperammonemia and maple syrup urine disease. These devices were licensed for U.S. Food and Drug Administration approval and manufacture in 2016.

There are a number of therapeutic projects underway. The recombinant enzyme Phenylalanine Dehydrogenase derived from thermostable bacteria has been licensed for rapid development as an oral therapy for PKU. Working with Hemoshear Therapeutics and Kimberly A. Chapman, M.D., Ph.D., the team has developed a novel use for explanted human livers from patients with inborn errors of metabolism for deep molecular phenotyping and testing. This has led to the identification of targets and chemistries for the treatment of acidemia.

Kimberly A. Chapman, M.D., Ph.D., is pivotal in research collaboration with Hemoshear Therapeutics and is the leader and organizer of a multi-center team (Children’s National, Stanford University, University of Utah, University of Pittsburgh and University of Washington) using explanted livers from patients with inborn errors of metabolism in studying organic acidemias. This work has led to a new avenue of therapeutic investigation for patients with organic acidemias and created a bio-repository of cells for six different disorders. Her work in studying the physical structures of the enzymes in organic acid metabolism has led to discovery of interaction between these enzymes and the Krebs cycle. The newly described finding helps explain many of the clinical puzzles in energy metabolism in these patients.

Jamie Fraser, M.D., Ph.D., joined the Children’s National Hospital team in 2016 from the NIH. Her specialty is the effects of intermediary metabolism defects on brain function and injury. She has developed a line of embryonic stem cells from mice with inborn errors of metabolism (IEMs), from which are derived cerebral and deep brain organoids. Using this model, along with animal models of IEMs, she is using MRI spectroscopy and deep biochemical analysis to study the molecular consequences of these diseases. This work should prove highly translatable to more widespread models of neurologic stress/damage.

Faculty with Interests in Rare Diseases