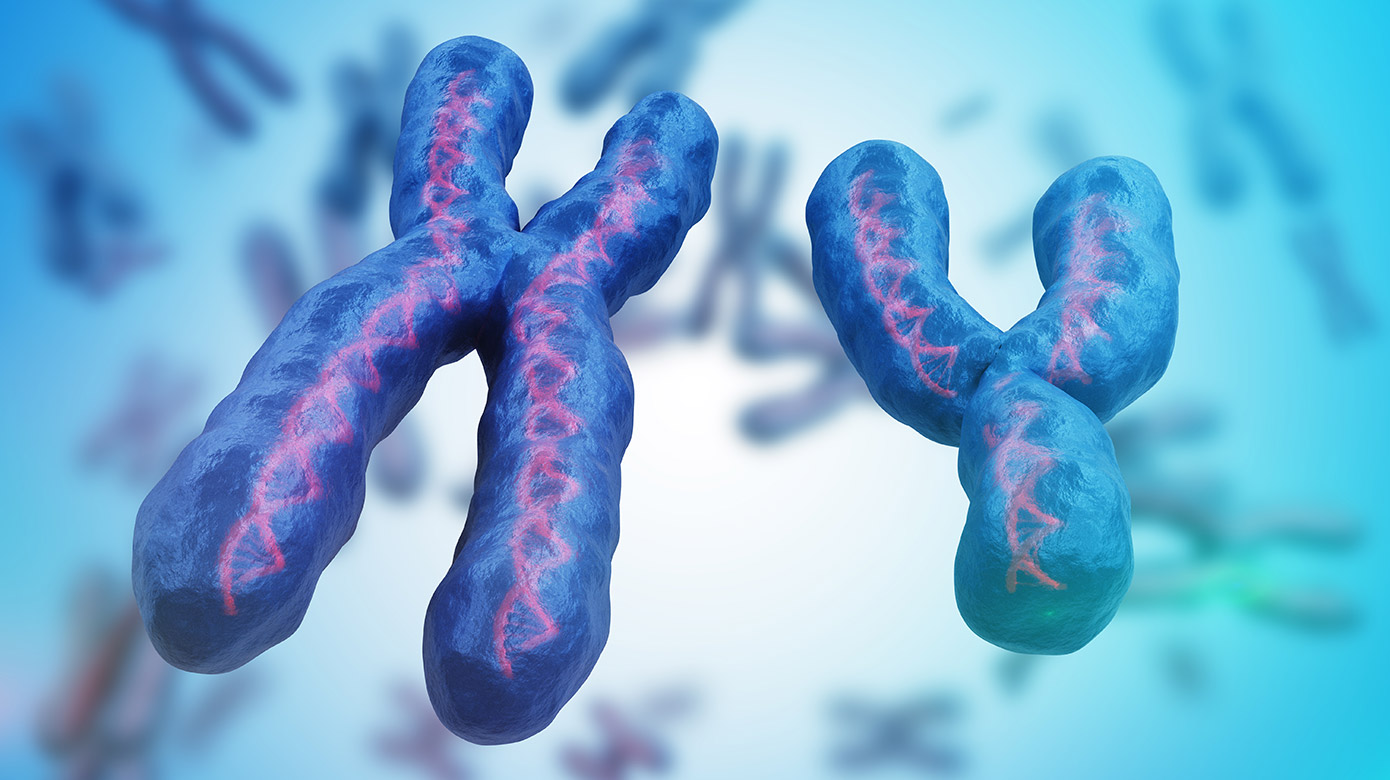 Etiology of Disorders/Differences of Sex Development

Disorders/Differences of Sex Development (DSD) are a spectrum of developmental conditions with complex overlapping phenotypes placing affected individuals at risk for life-threatening hormonal crises, infertility, cancer, sexual dysfunction, gender dysphoria and psychosocial distress. While at least 75 genes are known to cause these conditions in humans, each explains a small number of cases and a majority of patients remain undiagnosed. The team has used animal and cellular models, through candidate gene or genome-wide approaches, to identify new genes and validate novel pathogenic variants for several DSD conditions. The team identified 15 novel candidate genes and demonstrated that they are expressed in a sex-specific manner in the developing gonad, many under the control of the well-known sex-determining gene Sox9 (Barseghyan et al. 2018). To further validate these candidate genes, the team has now undertaken to clone variants of unknown clinical significance found in the genomes of patients with DSD into expression vectors to assay their effects on function of the proteins in vitro. The team is also developing a model of testicular (Sertoli) cells in culture using transdifferentiation to test gene function and variants directly in patient-derived cells.

The laboratory is interested in exploring the biological bases for sex differences in health and disease, in particular what leads to sex differences in brain and behavior. While hormonal influences are well established, genetic diversity and modulation of epigenetic signatures in glia are emerging as mechanisms supporting the establishment of differences between males and females. The laboratory had demonstrated that sexually dimorphic expression of a set of genes in the brains of mouse embryos precedes the making of any sex hormones by the embryonic gonad. The lab has developed a model of mouse neural stem cells to test how these sex differences may be established during development. Using RNA-Seq, the lab has identified ~100 genes that are differentially expressed in XX and XY neural stem cells. The team further showed that neural stem cells respond to androgens in a sex-dependent fashion. For example, when XX cells are treated with testosterone, about 40% of the differentially expressed genes acquire a male pattern of expression. Furthermore, testosterone exposure causes a global reduction in DNA methylation, which persists even after testosterone is removed, indicating a possible new reprogramming role for androgens within the developing central nervous system. The team continues exploring these mechanisms as a basis to understanding behavioral and cognitive sex differences in humans, including patients with DSD.

To address the lack of available evidence and the controversies in DSD management, in 2011, the lab founded the first (and only) North American network with four sites and a group of patient advocates, Accord Alliance. The alliance has now expanded to 12 sites, including Children’s National Hospital, and created a unique infrastructure consisting of a registry and biobank (both of which are now hosted at Children’s National). The team organizes network-wide clinical case conferences to discuss challenging cases. The team created an entire set of clinical forms tailored for DSD patients, in all specialties concerned in this interdisciplinary model of care (endocrine, genetics, psychosocial, urology, gynecology, etc.). The registry longitudinally collects the standardized deep phenotyping (including psychosocial genotyping), as well as parameters of clinical care, allowing for outcomes research. The scientists recently published the principles governing the network and the first analysis of genetic registry data (Délot et al. 2017), as well as a detailed survey of the state of DSD clinical practice across the U.S. (Rolston et al. 2017).

The goals of the DSD-TRN are to: