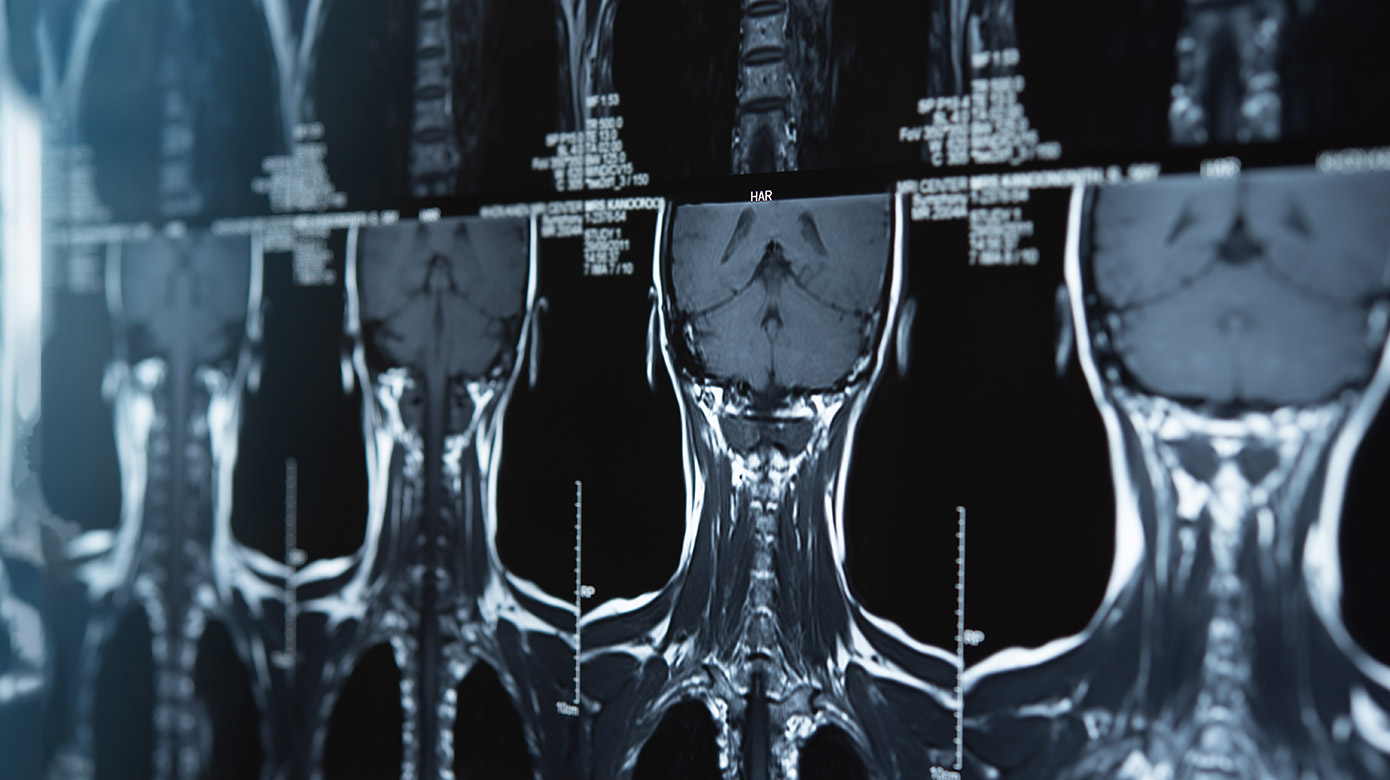 The research of Susan Knoblach, Ph.D., focuses on mechanisms of neurodegeneration. Together with scientists in France and Ireland, her lab represents the VITAL (Vesicles in Transmission of ALS) Consortium, which is supported by TARGET ALS. The goal of the consortium is to determine the role of secreted vesicles, known as exosomes, in the progression of amyotrophic lateral sclerosis (ALS). In the past year, using state-of-the-art genomics and proteomics methods, the group characterized the types of proteins, mRNAs and miRNAs contained in the vesicles. While exosomes are secreted as part of normal communication between neurons and muscle, the group found that in ALS, the number of exosomes secreted is markedly high, and that the content of the exosomes is very different from normal.

Presently, Dr. Knoblach and associates are completing studies to validate candidate proteins/mRNAs in serum from patients with ALS. Some of these may be useful as biomarkers of the disease phenotype (there are seven distinct clinical types of ALS), stage of disease or response to treatment(s). Other studies are directed at determining how these secreted factors cause or protect against neuronal cell death. In this regard, the lab has identified a group of proteins that activates the so-called FUS cell death pathway, which has previously been associated with ALS, but is not well understood.

Faculty with Interests in Brain and Spinal Cord Disorders