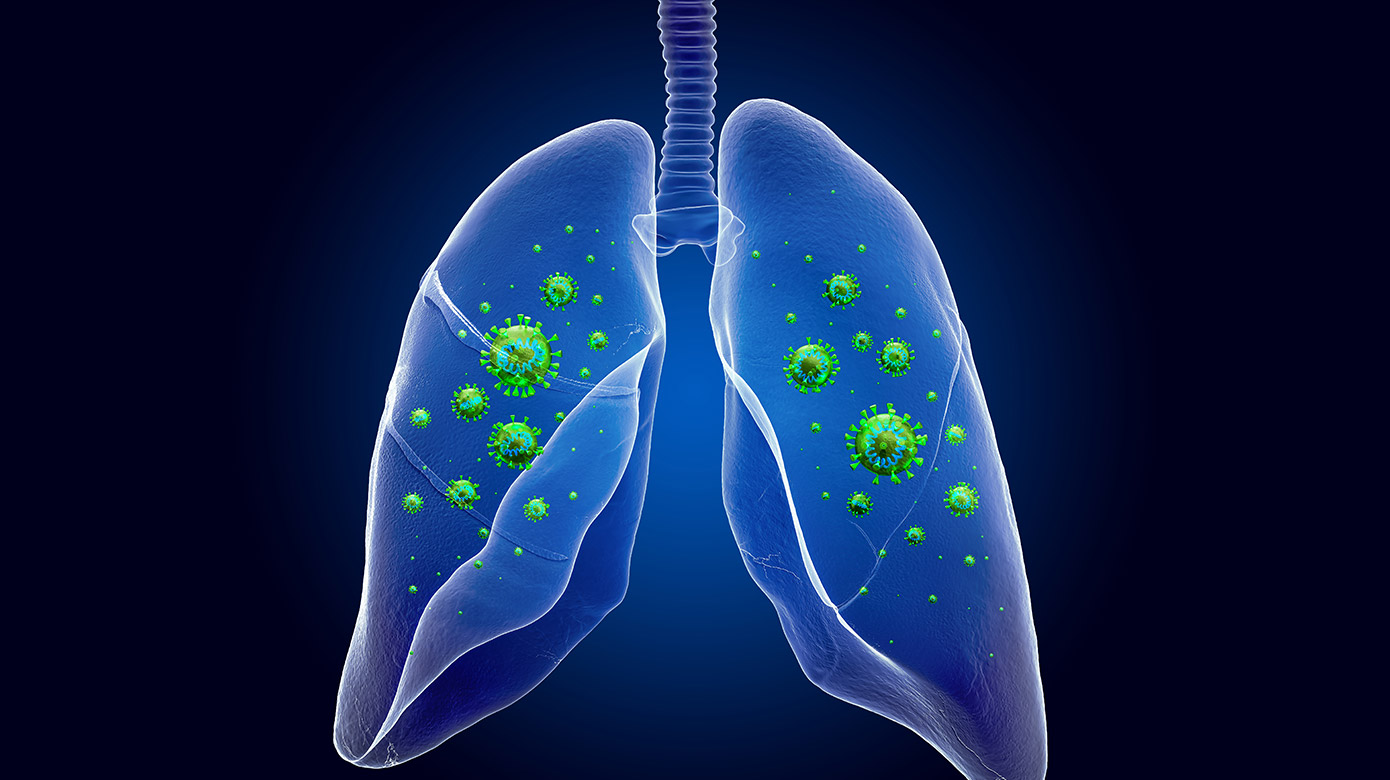 Asthma in the United States is considerably more prevalent and severe than 40 years ago, yet the reasons for this are not clear. It remains one of the most significant childhood illnesses, disproportionately affecting urban youth, especially African Americans, who have among the highest asthma-related morbidity and mortality rates of any U.S. racial/ethnic group. The asthma team brings to bear patient-oriented and data-driven research to identify strategies to reduce the health disparities experienced by under-resourced, urban and minority youth with asthma.

The Center for Genetic Medicine Research's Airway Biology Group focuses on the "united airway" concept that epithelium and epithelial responses in the respiratory tract are similar and interrelated and that complex interactions between the epithelium and mesenchyme mediate lung development and inflammatory airway diseases.

The Cell Culture Core, a key asset in the Children’s National Hospital fight to treat airway and lung diseases, assists the respiratory biology research community at-large. The core supports studies in respiratory epithelial biology and trains junior faculty, fellows and students. Notably, they have recently incorporated the use of conditionally-reprogrammed cell (CRC) technology to enhance cell growth and lifespan of nasal and bronchial primary cells from infants and young children. This milestone has greatly advanced the core’s ability to perform translational studies for a myriad of respiratory disorders in all ages.

Many of the pediatric respiratory tract diseases the team studies (asthma, CF, chronic rhinosinusitis CRS and otitis media (OM)) are typically characterized by mucus hypersecretion resulting from bacterial and viral infection and/or inflammatory responses that are somewhat specific to each disease. MUC5AC and MUC5B are the major secretory mucins in the respiratory tract. MUC5AC is expressed in goblet cells in airway epithelium and thus is poised to be one of the first innate immune responders to infection and inflammation. MUC5B, typically restricted to submucosal glands, can be overexpressed in lung diseases. Diego Preciado, M.D., Ph.D., and Maria Peña, M.D., reported that MUC5B is also the predominant mucin in CRS secretions. Dr. Preciado continues functional studies of upregulation of MUC5B mucin by bacteria and cytokines.

Gustavo Nino, M.D., M.S.H.S., is investigating the pathobiology of respiratory disorders in newborns and young children, the number one cause of hospitalization and mortality in this vulnerable age group. There is a particular interest in understanding why babies born premature are highly susceptible to respiratory disorders. To address this question, the lab employs a variety of state-of-the-art techniques for respiratory phenotyping including age-appropriate multi-language scales and computer-based analysis of lung imaging and neonatal bedside monitors. The team has already identified that premature infants have autonomic dysfunction leading to acute life-threatening events and airway immune dysregulation (TH2-biased responses) against respiratory viruses causing recurrent hospitalizations. The team is also investigating the developmental biology of the respiratory epithelium in babies using a novel cellular model developed in the lab with conditional reprogramming cell technology to life-extend airway epithelial cells derived from newborns and infants born full-term and premature.

Faculty with Interests in Airway and Lung Diseases