We care about your privacy. Read about your rights and how we protect your data. Get Details
Center for Cancer & Immunology Research 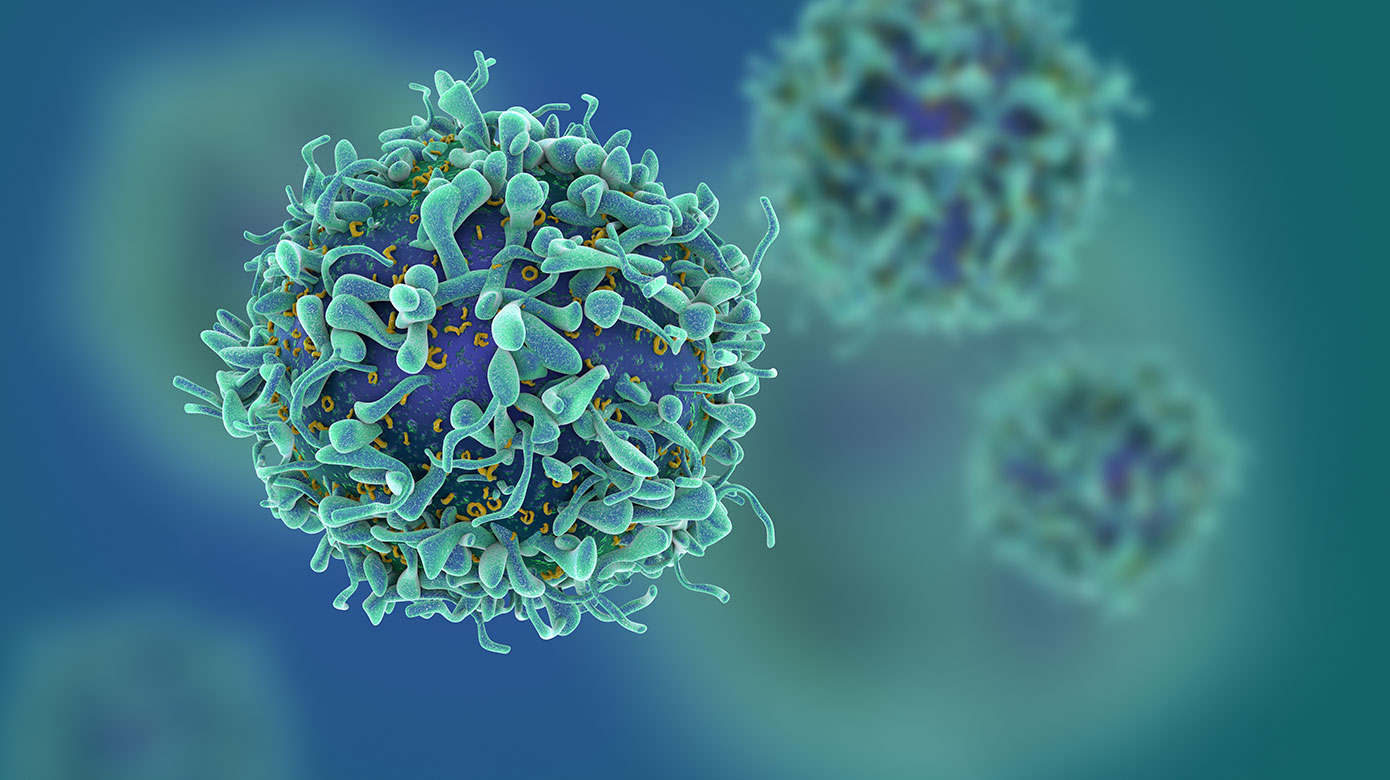 Immunotherapy represents the most exciting recent development in cancer therapy. Children’s National Hospital faculty members are at the forefront in developing molecular and cellular therapeutic approaches to harness the power of the immune system to combat cancer. The researchers are developing novel therapeutic approaches to target cancer cells, with a major emphasis on identifying and generating tools to effectively target cancer antigens that are recognized by either T cell receptors or immunoglobulin. Investigators are also developing new monoclonal antibodies that rejuvenate cancer immunity by stimulating cancer-reactive T-cells. The Cell Enhancement and Technologies for Immunotherapy (CETI) Program consists of two main programmatic areas: targeting pathogens and eliminating cancer.

Efforts are now underway to expand the targeted viral antigens (e.g., extend to HPV, HHV6, BKV, HIV) and the immune-compromised patients eligible to receive those products (through third-party T cell banking and generating cells from naïve donors). For example, the team recently has shown that it can generate HIV-specific T-cells from HIV+ individuals and to date, two patients have been treated with this novel cell therapy. The team also plans to test viral targets in other pathogens, such as Ebola and influenza

In summary, this group is continuing with clinical trials targeting viruses in immune-compromised patients post-stem cell transplant and patients with primary immune deficiency. The group was recently awarded the highly prestigious UM1 Martin Delaney Collaborative Grant through the NIH, which supports research focused on an HIV cure. Titled “BELIEVE: Bench to Bed Enhanced Lymphocyte Infusions to Engineer Viral Eradication,” the grant is led by Catherine Bollard, M.B.Ch.B, M.D. Finally, Michael Keller, M.D., is leading an effort with the PBMTC to use third-party, multivirus-specific T-cells to treat viral infections in pediatric patients after blood and marrow transplant (BMT).

The CETI group has set up a bench-to-bedside translational research workflow at Children’s National Hospital that aims to:

The team has shown that it can effectively prevent lymphoma relapse in the post-transplant setting, particularly for lymphomas that express EBV antigens on their surface. Now the group aims to extend this therapy for patients with solid tumors and non-virus-associated malignancies.

In 2015, the team launched a first-in-human protocol led by Kirsten Williams, M.D., using multi-tumor-associated antigen (TAA)-specific T-cells for leukemia and lymphoma and has treated 10 patients with a response rate of 75 percent in relapsed or refractory patients. This protocol is now also open at Johns Hopkins University as part of a joint P01 project between Catherine Bollard, M.B.Ch.B, M.D., and Dr. Jones (JHU).

Eugene Hwang, M.D., is the Principal Investigator (PI) of the Children’s-led study utilizing cytotoxic T-cells primed against tumor-associated antigens PRAME, WT1 and survivin, which have been documented to be present on a significant number of pediatric CNS malignancies. This trial has just been approved by the FDA and is actively enrolling patients.

Holly Meany, M.D., is the PI of a similar study targeting non-CNS pediatric solid tumors and Dr. Williams, who is the PI of a novel TAA-specific T cell study targeting hematologic cancers is now expanding this approach as a combination strategy with checkpoint inhibitors and nanoparticles (two grants funded by the Leukemia and Lymphoma Foundation).

The CNMC/GWU CETI MIMETIC Program focuses on engineering lymphocytes so they can be used to target HIV and malignancies. The goal of engineering these cells is to confer additional functionalities and resistance against immune suppressive environments. This modification allows the cells to both persist longer at the site of disease and recruit endogenous immune responses. Currently, the team is modifying HIV-specific T-cells, tumor associated antigen specific T-cells and natural killer cells. The laboratory uses retroviral and lentiviral vectors, nanoparticles and transfection/electroporation to modify these cells.

The Cellular Therapy Laboratory (CTL) is responsible for manufacturing cellular therapy products for patients receiving a bone marrow transplant or other novel cell therapies on clinical trials and then using complex immunological assays to correlate treatment with response. To carry out this mission, the CTL is comprised of three parts:

Overall, the CTL handles products for over 100 patients annually and supports over 15 clinical trials, including:

The GLP processes approximately 800 samples or tests per year.

Graft-versus-host disease (GVHD) is the main complication of bone marrow transplantation. Developing effective therapy for GVHD, as well as effective ways to diagnose and grade GVHD, have been a formidable challenge.

Children’s National Hospital investigators have designed and led a number of clinical trials investigating various therapeutic agents to treat GVHD as well as improving outcomes for patients with sickle cell disease and other non-malignant disorders such as primary immune deficiencies after transplant. In addition, cell therapy studies utilizing the immune suppressive mesenchymal stromal cells are underway initially in patients with inflammatory bowel disease but then will ultimately be transferred to the post-BMT setting.