We care about your privacy. Read about your rights and how we protect your data. Get Details
About Us 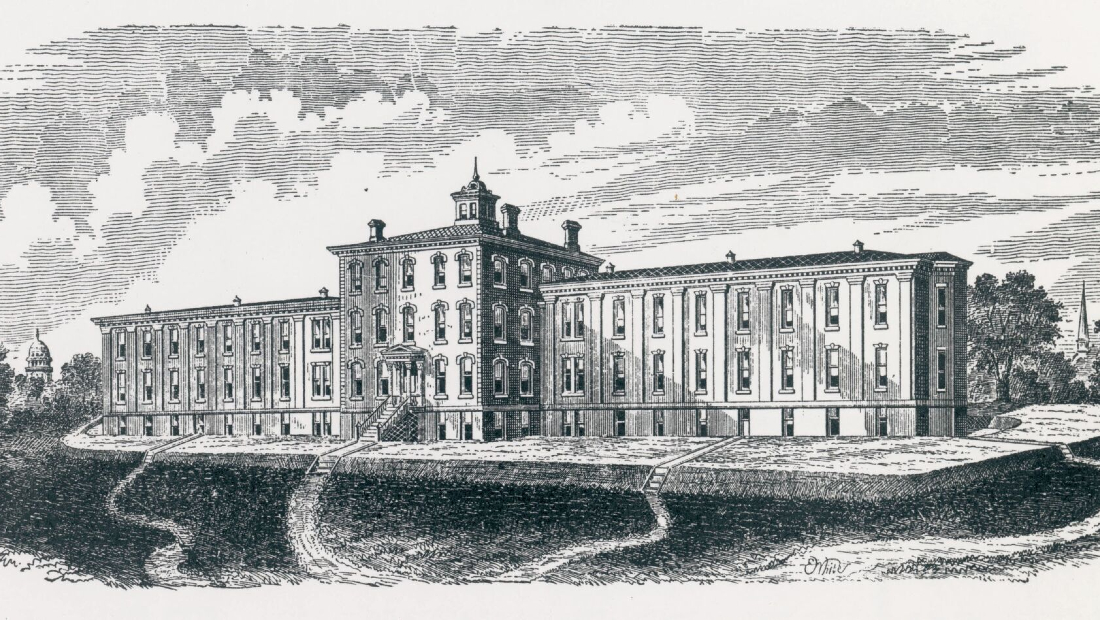 At the Children’s National Research Institute, over 600 faculty and staff work to improve the health and quality of life for children and families through dynamic, advanced and integrated research, innovation and education efforts. Learn about the history of our organization.

Philanthropy changes lives. This ambitious endeavor to improve children’s health requires the commitment of many partnerships. This includes city and corporate leaders and those willing to invest in the future we envision together.
Learn More Contact Us